See below for ingredients, research and science.

VitalWOMAN is recommended by health Editors at GoHEALTHY, The Scottish Post and The Sunday Mirror

Isoflavones – proven to raise oestrogen levels when they are low and reduce them when they are high thereby minimising mood swings, hot flushes and night sweats while also protecting the brain (1). Studies have shown that these isoflavones also significantly improve cognitive performance in postmenopausal women (2).

Klamath blue-green algae, the most nutrient-dense substance on the planet, provides amino acids, vitamins, minerals, super-antioxidants, enzymes, chlorophyll and precursors for hormones and neurotransmitters such as serotonin. Exceptionally rich in phenylethylamine (PEA), the amino acid we produce naturally in the brain when we feel happy, calm and focussed, PEA improves attention, mental acuity and mood.

A recent study with menopausal women, who received PEA rich extracts from Klamath showed significantly improved psychological profiles over the control group. They reported a consistent change in their quality of life, for mood and anxiety (3).

Angelica sinensis, also known as ‘female ginseng’ has long been considered as the “female’s friend” and used for centuries in Chinese medicine for regulating the female hormonal system.

Organic Grape extract with a high level of resveratrol, protects the heart and blood vessels as well as being an excellent regulator of the sleep-wake rhythm while improving non-REM sleep-believed to be the most important part of good sleep for health.

Be the first to review “VitalWOMAN” Cancel reply 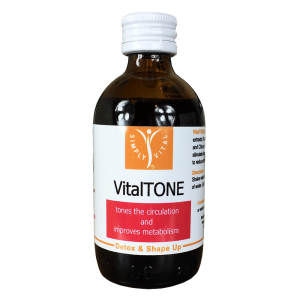 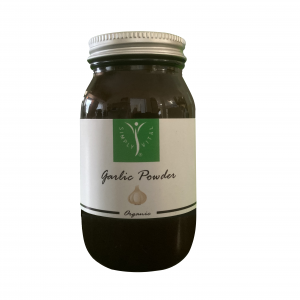